Golang: Using SSH instead of HTTPS to git clone packages 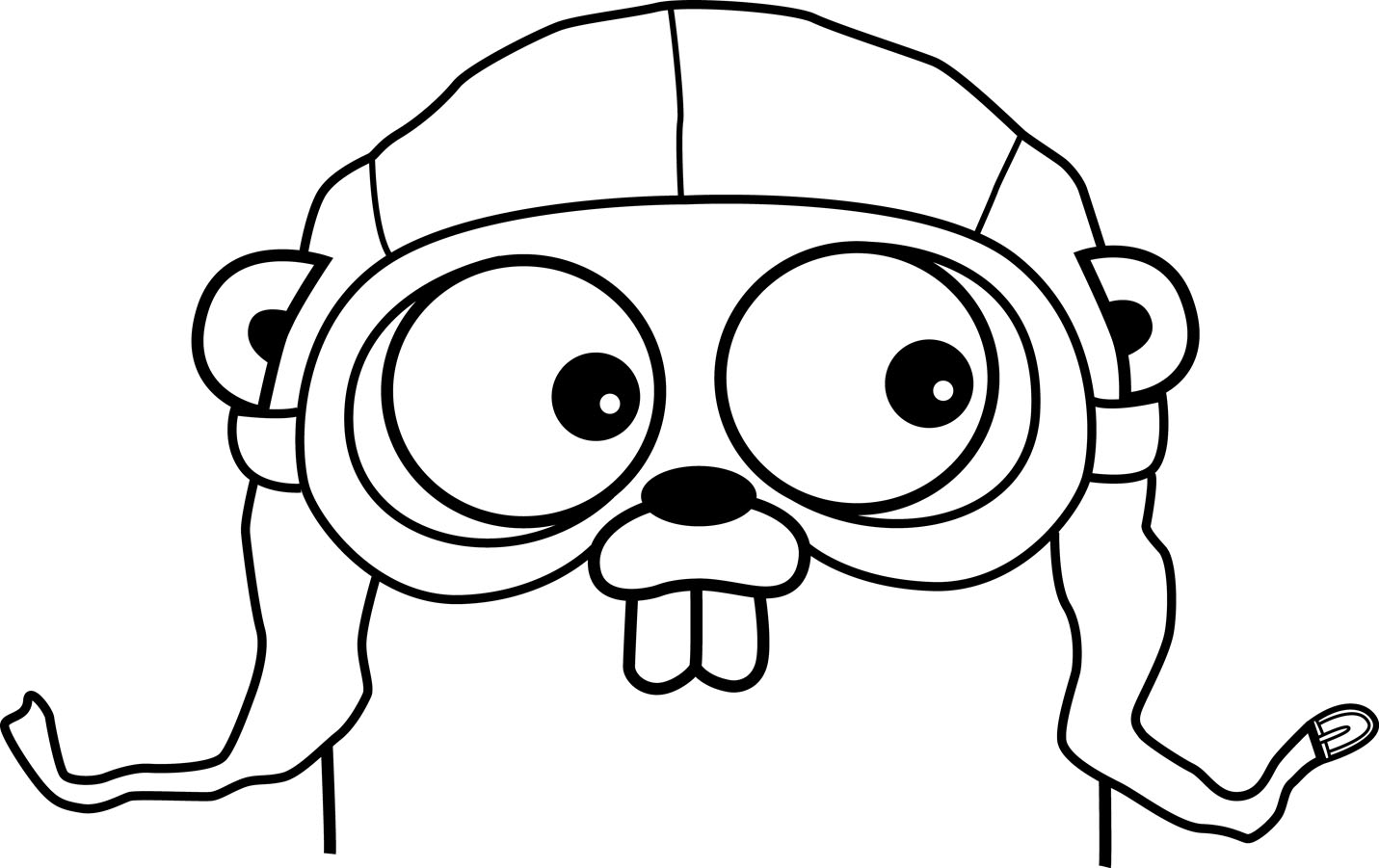 By default go get clones git repository using https. This works for most people. go get will return 0, and they'll carry on with their project. For me it wasn't quite as simple. Whenever I'd run go get <package> I'd be greeted with the following error message after staring at a blank cursor for what felt like an eternity:

This meant the TCP connection to https://github.com/example/example was prematurely disconnected.

It's sorta obvious but I'll say it anyways, libcurl was timing out due to shotty internet.

You see, I have soul-crushingly slow satellite internet. Unlike most people in the developed world I'm dependant on a ~500Kbps connection with 800-1000ms ping. Over the years this has led to numerous problems and headaches. Add this to the list.

Instead of using cloning repostories over https lets use ssh. This problem has already been solved, let's not reinvent the wheel, ssh keeps the connection alive. When given the choice I clone via ssh so this was the natural choice. In hindsight it's why I've had little to no trouble cloning larger git repositories.

All we have to do is amend our git config file to redirect github https clones with their ssh counterpart.

Note: --global specifies that we write to $HOME/.gitconfig if this is undesirable we can write to the repositories local .git/config This is the default behavior of git config